With today’s announcement from Getty of an embeddable viewer, I thought I’d test a few related services and see how they work at both a technical and practical level. This page is just to demonstrate them, and I’ll write up results and opinions after I’ve had a chance to test them here.

Getty have announced a new embed code. It uses an iframe and comes with a standard size and format and a ‘robust’ set of terms and conditions. Further details and instructions atÂ www.gettyimages.co.uk/Creative/Frontdoor/embed

With all the hype of the Embeddable Viewer launch, it seems the official Getty Images WordPress plugin has been rather overlooked (just over 400 downloads in 2 months is low for a mainstream WordPress plugin). It’s easy to find images and use them, but what’s with teh watermark, and the very first line of the conditions says “Grant of License.Â Getty Images grants to you, for a period of thirty (30) days, a non-exclusive, non-sublicensable, non-transferable and non-assignable right to use the image and/or film preview file you have selected and any derivatives or copies (collectively, the “Licensed Material”), on your personal computer and, in the case of film, in any test, sample, comp or rough cut evaluation materials. The Licensed Material may only be used in materials for personal, noncommercial use and test or sample use, including comps and layouts.” So can I even use this one here? I’m confused!

EDIT: After writing this and trying to publish the post I then got the message “WARNING: You may not publish posts with Getty Images comps. Download the image first in order to include it into your post.” which kind of explains this. So it’s really just a tool for publishers to find content and create drafts with a view to purchasing a license. That explains it I guess. But I wonder if they have missed a trick – why not add an option to the plugin which allows users to add the simple embed code into a WordPress post?

Flickr provides embed code (using an iframe like Getty) or an html snippet (all subject to the owner’s privacy settings, but in the case of Flickr Commons both of these are available throughout). The player gives title and attribution, the ability to favourite (requires Flickr login), and also the navigation to other images, presumably adjacent images from the same user. Oddly the html code option has title and alt text for the link and image respectively, but does not visibly display the image title or owner.

Pinterest is a slightly different case as it’s not a primary source for images, but I thought it was still interesting. They use an approach more like Facebook Like and Twitter buttons, displaying the Pin using javascript.
EDIT: I’m finding that the Pinterest code has a habit of corrupting when editing in WordPress, so it doesn’t look like it’s very WP friendly!
Â

A month or two back I put together a small hack at culturepics.org using Flickr and Europeana images for people to create and download or link to at the specific size they needed. Providing easy-to-grab html snippets was a key feature. 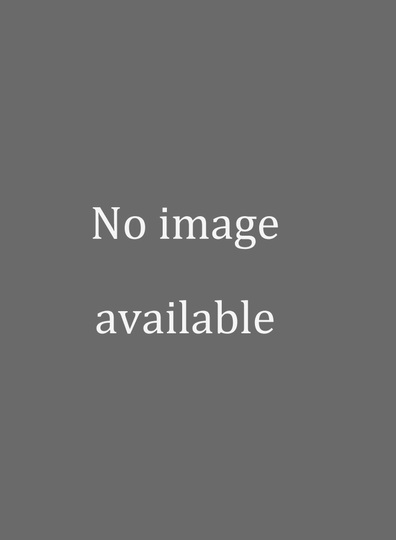 Thanks to David Haskiya from Europeana (see commment below) I’ve been pointed to this example from Europeana exhibitions of an experimental embed code.

Any more suggestions of good (and bad) examples are welcome, and if you leave them in the comments I’ll add them in here.